The original Com-Peat was a soil mix of Bonaparte Peat and other materials. The original market for Com-Peat was apple orchards, as North Country Distributors is located in the midst of Washington State’s apple growing areas. Later, the market expanded to nurseries, gardens, vineyards, and numerous other growing operations, which used bulk soil.

The newest of North Country Distributor’s soil mixes is Cannabis Soil. Cannabis Soil is blended specifically for growing cannabis, and is also REGISTERED FOR USE IN ORGANIC PRODUCTION. 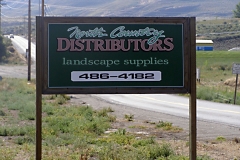 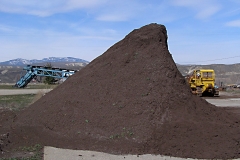 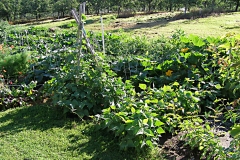